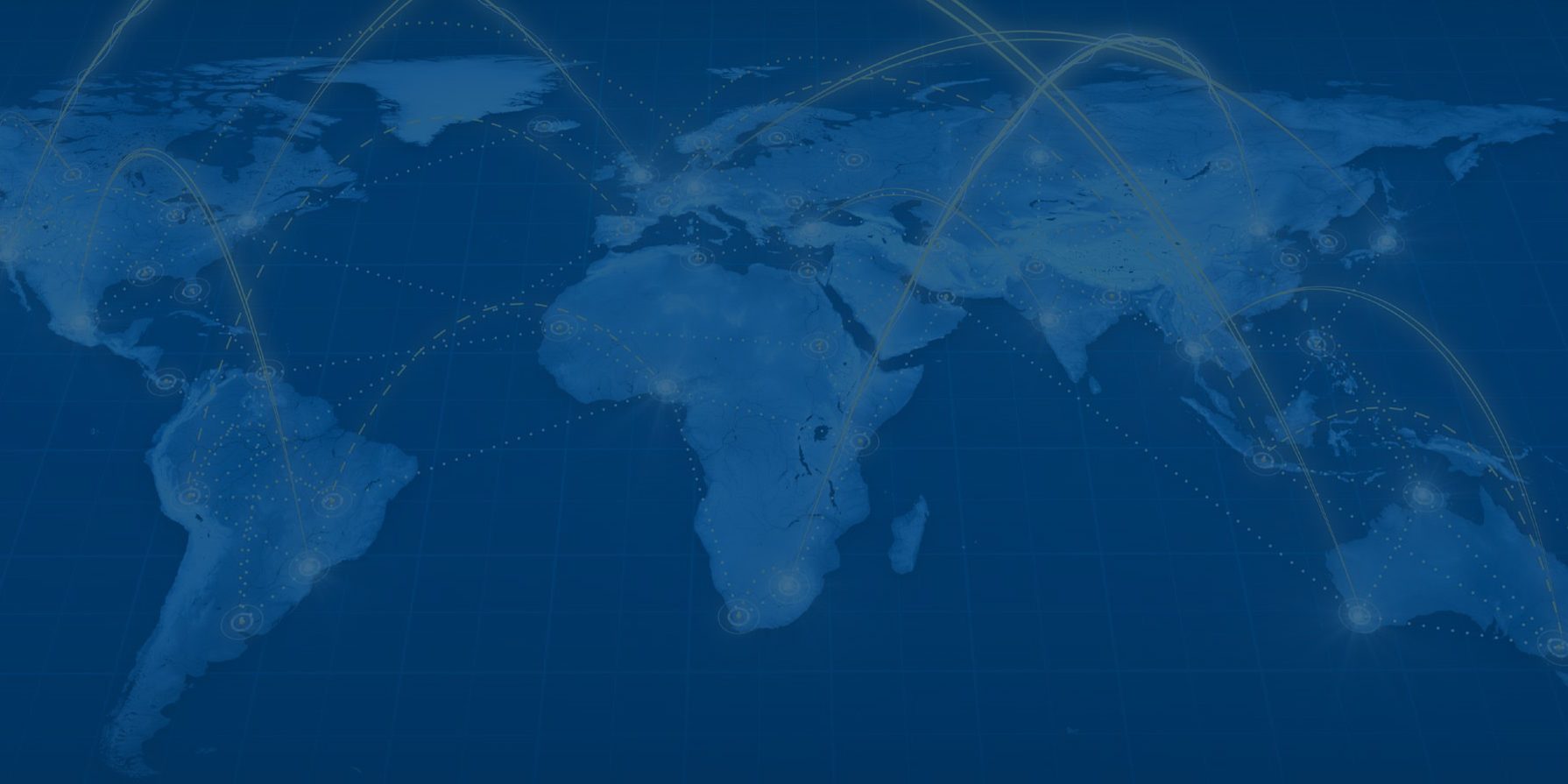 It is interesting to mention that in the ancient times this task was considered to be a form of art. Today this is a career for many people and what many of them fail to understand is that languages change and in line with that the translation is changing too. The requirements and challenges which translators have to deal with today are much more different than those that existed a few centuries ago. Historically speaking, translations were mostly used for academic purposes, in order to understand the languages written in Greek or Latin alphabet. Today, translations used for scientific and academic purposes represent only small part of this job, while on the other hand, translations used for commercial needs are becoming more and more popular.

Of course, despite the increasing use of translating services, it is always important to keep the language and translation clean in order to avoid absurd and ridiculous translations. The following is a short list of some of the most interesting facts about translation in modern society and some of the trends that we can expect in the future.

– According to some statistics there are more than 350.000 interpreters in the world today. Of course, this figure does not include people who deal with translation and interpretation as a hobby or a part time job.

– According to the famous writer Gabriel Garcia Marquez, one of his most popular books “One Hundred Years of Solitude” looks better in English than in Spanish language. This type of statement may sound a little bit odd, but the fact is that a good translation can play a significant role in any field. A good translator can improve the quality of any book.

– The famous Russian writer Vladimir Nabokov was against professional translators, arguing that they always manage to destroy the beauty of the original work. He was very dissatisfied with their work and once tried to translate one of his novels word for word, but the results of his work were almost hilarious.

– The largest number of translators working on English translations is using the so-called “Global English”, a form of English language that should be something between British English and American English language.

Niki’s Int’l Ltd. strives to be up to date with the latest standards and trends in the field of translation in order to preserve their position as one of the leaders in this field.