How Interpreters Power the United Nations 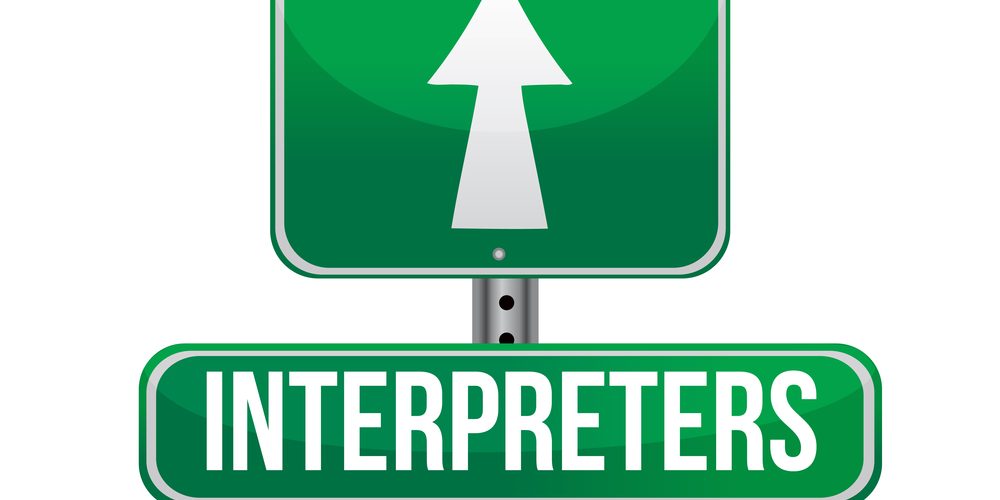 Interpreters Are the Glue that Hold the United Nations Together:

Professional interpreters working for the United Nations connect people from many countries and aid in fostering peace, understanding and development between our governments. United Nations interpreters are workers in our society who receive the least amount of attention or recognition, however they play an invaluable role in bridging gaps between cultures and countries. Interpretation helps guarantee the success of interactions between governmental officials representing various nations and allows our globalized world to connect through communication. Meetings in foreign lands with powerful people such delegates, prime ministers and heads of state may seem like a glamorous job, but there’s a lot of pressure on interpreters, as they are the key link in allowing people to communicate who do not speak the same language. The fact that every global official is able to speak their mother tongue at the UN and have what they say interpreted into other languages, allows people to follow political issues in other countries and lets people witness and understand the ideas and actions of leaders all over the world.

English, French, Russian and Spanish interpreters must have complete proficiency in at least two other UN official languages. If you’re an Arabic interpreter, it’s required you have a complete understanding of either English or French. If you’re a Chinese interpreter you must speak English and it’s highly regarded if you’re able to speak one of the other United Nation’s main languages.

Interpreters at the United Nations Are the Main Event:

There are many interpreters who aspire to work for the United Nations, it’s considered a great accomplishment within the language service industry and few achieve the ambition. One must possess a superior level of competency and command in languages spoken as well as exhibit a multitude of other impressive skills in order to obtain a position as an interpreter for the UN. The job is very demanding and not only do interpreters need to have a full command of languages spoken, they have to be well verse in a plethora of topics and correlating terminology. “Working as a Professional Interpreter for the United Nations,” explains the requirements, competencies and qualifications needed to be considered for the elite position. It’s a tremendous responsibility to interpret on a political level and the UN holds it’s interpreters to very high standards.

A Few Topics Interpreted at the United Nations:

Interpretation is a cross between a technical and artistic profession. To do a good job, interpreters must know what they’re talking about and that means knowing what’s going on in the world. Language is much more than words spoken amongst people in order to express thoughts and feelings. Language represents a person’s identity, heritage, cultural background, history and beliefs. Often times there’s not a direct interpretation of words from one language into another, so interpreters need to have the ability to interpret ideas and ensure there’s a clear understanding and conversion from one language and culture into another. This can be very difficult while interpreting for a politically charged topic.

Interpreters working for the UN have many stressors and curve balls thrown their way, but have to remain calm and collected in order to effectively do their job. This type of work is not for everyone, it takes an intelligent and inquisitive person who has the ability to harness their feelings, emotions and opinions in order to sometimes deliver messages that are contrary to their personal beliefs and values. Many people do not realize the substantial importance of this role, the main speaker who is delivering his or her message is not the person the audience is listening to and relying on to understand, the interpreter is. Without the presence of an interpreter there would be no show, speech, talk or conference. The interpreter is the main event in a roundabout way. This is a lot of responsibility to have, the interpreter has to interpret another person’s words, ideas and feelings with the utmost accuracy and diplomacy to ensure the audience is fully aware of the nuances of the conversation being delivered. Sometimes the interpretations are for leaders or presidents discussing vital world issues and that can intensify the scenario.

Great confidence is needed in order to deliver such interpretations and in some cases quick decisions have to be made on the fly to ensure the session runs smoothly. President Carter told a joke once during his speech at the University of New Delhi and the crowd rolled over with laughter. President Carter was happy with the response he got from his joke and he couldn’t wait until his speech was over so he could ask the interpreter how he delivered his joke. The interpreter tried to avoid the question but ended up telling Carter he said, “President Carter just told a joke. Everybody laugh!” Jokes are an interpreter’s worst nightmare because they normally get lost in translation. Being quick witted and having the ability to think on your feet enables interpreters to render an interpretation that is credible, intelligent and well delivered.

Interpreters at the UN, Aim for 100% Accuracy on All Levels:

When you’re interpreting for the movers and shakers of the world, you can’t afford to have a bad day. People gather to the UN from all points of the compass and it’s up to the interpreter to render these very important messages accurately so everyone understands what’s being said. This has to happen regardless of any outside interference. It’s the job of an interpreter to convince the audience they’re getting the speaker’s message across exactly as the speaker is conveying it. With all this pressure from every corner, interpreters burn out quickly. This is why they typically work in partnerships where they’re able to switch off every 30 minutes. “Why Simultaneous Interpreters Often Work in Groups,”  explains using two languages at once, both in perception and production can wear on the interpreter leaving room for inaccuracies. The stress level of a simultaneous interpreter has been compared to the stress level of an air traffic controller.

Allowing representatives from different countries and cultures to communicate through the aid of interpreters, fosters a peaceful atmosphere of inclusion, mutual respect, and multiculturalism that help make the UN run. Interpretation enables communication between the UN’s linguistically and culturally diverse speakers, members and supporters. Promoting diversity and language tolerance makes people comfortable enough to participate in the deliberation of world issues. Interpretation is not only essential but it’s the backbone of the UN, without it inter-governmental communication would cease to exist. Creating peaceful relations amongst nations through communication is the only way to progress the evolution of our modern civilization. Dissolving differences, finding solutions to problems and avoiding international complications is what the UN strives to achieve. None of that would be possible without interpreters forging the language gaps and proving that interpretation is a core value to the inner workings of the United Nations.