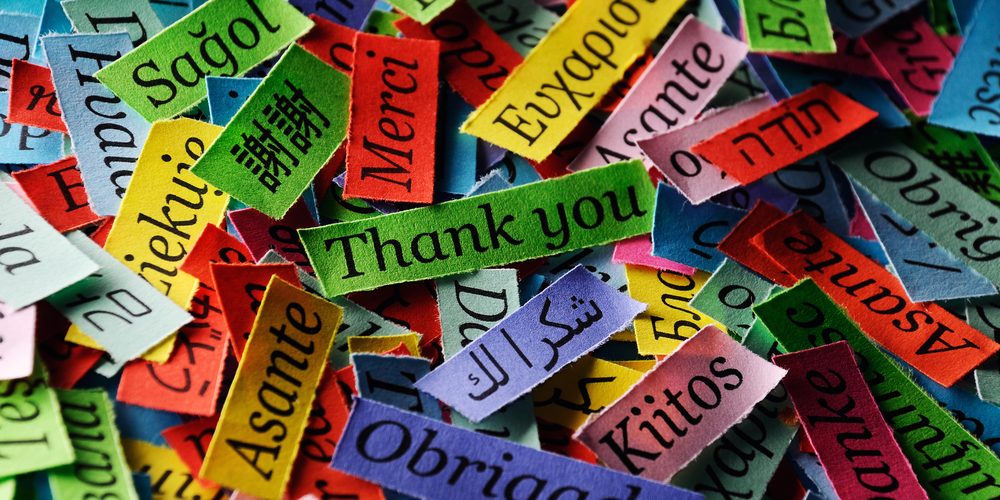 Seeking Asylum, Evaluating Your Past to Determine Your Future:

War, poverty, abuse, displacement and the fear of danger are all reasons for which emigrants flee their mother lands searching for asylum in foreign countries. Asylum is the protection granted by a nation to someone who has left their native country as a political refugee. Obtaining asylum is a process where the seeker is granted an interview in which they explain what qualifies them and why they are seeking to be granted asylum. During the interview, seekers elaborate on what happened in their pasts and why they believe life in another country will improve their situations. After the interview the individual will either be granted asylum, recommend asylum approval, provide a notice of intent to deny a case, or the case will be referred to immigration court. This interview is important, people are pouring out their lives and hearts in hopes they will be allowed to stay in a country where they feel safe. For immigrants seeking asylum, communication during the personal interview is of vital importance.

Alhareth Alaa, an immigrant who fled Baghdad, Iraq had an interview at the Federal Office for Migration and Refugees (BAMF) at Bundesallee, Berlin, Germany. Out of the five languages Alaa speaks, German is not one of them, so he dredged up his past in his native tongue, Arabic. There was an interpreter present, interpreting the multiple hours of Alaa discussing death threats, being kidnapped and his father’s assassination. Being a pharmacist who speaks five languages as well as having police documents to back up his statements, Alaa felt as though the interview went well, despite the language barrier. A letter came in the mail eight months later rejecting his asylum claim. “I was confused,” says Alhareth. “So I decided to find someone to translate the original Protocol from German into Arabic. I then realized the interpreter didn’t know Arabic well or how to translate. Some answers barely corresponded with the question. He had missed important details. I couldn’t believe it – so much was wrong. It was barely my story.” Poor interpretation causes life changing impacts for immigrants seeking asylum, it’s vital a qualified professional interpreter be present for such an extensive interview. Bellinda Bartolucci, legal policy advisor at Pro Asyl, a German-based human rights organization stated, “Interpreters are hired as freelancers, for low pay, and until recently with no real formal qualification requirements or sufficient checks on their language ability.” BAMF has more than doubled the number of freelance interpreters it works with from 2,600 in 2016 to almost 7,500 in September 2017.

Seeking asylum is a long and difficult process in which many detailed questions need to be asked and answered. Interpretation services can help break through language barriers and facilitate communication during this life changing exchange. Asylum is granted based on the success of the personal interview, without the aid of a qualified interpreter, your appeal is at risk of being misinterpreted and possibly denied. Interpretation services allow an asylum seeker to fully understand questions in order to provide correct information. Having an interpreter who not only speaks both languages fluently but is aware of the asylum process helps to ensure accuracy and understanding. Misinterpreted or misunderstood information can result in denial of appeal, thus resulting in the deportation back to a country in which a person does not feel safe and secure. The weight of this interview is heavy, therefore the interpretation services provided should be up to par. Providing professional interpretation services can reinforce a feeling of safety for individuals who in many cases have been stripped of their human rights.

An interpreter’s job is to convey messages just how they are intended through linguistic and cultural awareness. Many of these individuals seeking asylum are displaced from their homes and traumatized from the events leading up to their present situation, therefore an accurate depiction of what they are describing is mandatory. Contacting a language service company is the best way to gain access to experienced and qualified interpreters. Language services such as on-site interpretation, over the phone interpretation or video remote interpretation (VRI) are all viable solutions for facilitating communication during an asylum interview. Without a professional interpreter, asylum seekers are put at risk of being denied and deported. Escaping poor conditions and persecution is more stress than anyone deserves, language barriers should not add to the stress of finding safety in a foreign land.

Niki’s Int’l Ltd. is a WBENC-Certified Women’s Business Enterprise with over 20 years of language service experience. A global network of highly skilled interpreters and translators are available 24 hours a day, 7 days a week for on-site, telephonic and video remote interpretation services. Our linguists are available in over 350 languages and dialects, and our network includes certified interpreters and translators. Our work is guaranteed with a $1 Million Errors & Omissions policy, so that you can be confident that your project will be completed with the highest level of quality and professionalism within the field. For more information contact us at 1-877-567-8449 or visit our website at www.nilservices.com.