Use Transcreation Services to Attract Diverse Markets Within the United States 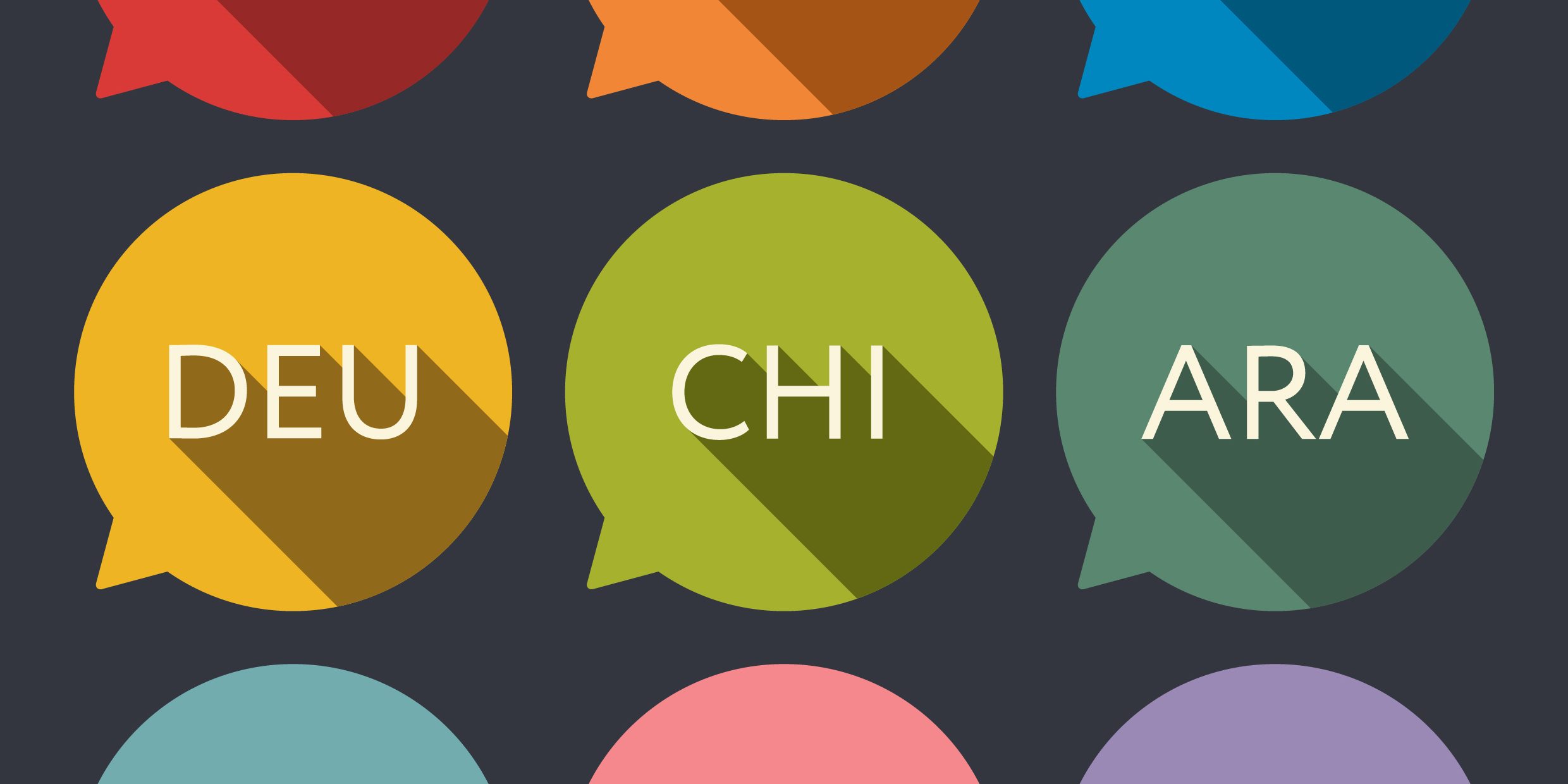 The United States Demographic Has Changed,  Establishing a Need for Transcreation Services:

When business owners decide on targeting new consumer markets, they often forget about the diverse markets living in their own backyards. 50 plus years ago white anglo-saxon protestants dominated the American population, thus companies who solely marketed to that consumer base tended to be successful. With the evolving demographic, faithfully pushing your products to one target market can mean you’re leaving several markets untapped and missing out on opportunities to increase revenue and gain return customers. There were a record 43.2 million immigrants living in the United States in 2015, making up 13.4% of the nation’s population. Neglecting the growth in diversity and failing to market accordingly, can leave your business lagging behind the competition. Language services such as transcreation can help you appeal to diverse consumers living within the United States. The following are population statistics reflecting the need for an implementation of diversified marketing strategies to accommodate the growing culture in America.

Here are three cities within the United States, whose residents make up close to half of the city’s population, that don’t primarily use English. Consumers who speak a language other than English and are from different cultures have different values, experiences, expectations, and ways of interacting. If you want to appeal to diverse markets within the United States, you have to entice them through a transcreated marketing approach.

Transcreation adapts or often times completely recreates marketing messages, campaigns and content for a company in order to attract a target market that speaks, reads and writes a language other than English. Every company has a message they use to entice consumers to buy their products, however that same message may not translate well enough to attract diverse markets. Publix Sabor, a division of Publix supermarkets, has succeeded in using transcreation to appeal to the large Hispanic population in Miami, Florida. They carry expanded Hispanic food options as well as a larger variety of Caribbean, Central and South American products. The supermarket provides product information in both English and Spanish, intended to broaden their reach to the Hispanic community while creating an experience that everyone will enjoy. Having your marketing material transcreated can help you penetrate and saturate diverse markets living in the United States. Hiring a language service company to obtain transcreation services gives you access to a linguist, who fully understands both source and target languages and cultures as well as marketing strategies. This level of understanding and awareness ensures your marketing message will resonate in the hearts of the consumers you’re targeting. Language services such as transcreation, help your company take your marketing message to a new level, allowing your brand to establish a presence within diverse domestic consumer markets.

The United States has become the most sought after country to live in, resulting in an explosive growth of diversity. Immigrants are enriching the soil that make the United States the melting pot it’s known to be. Aside from diverse languages and cultures, new perspectives, skills and technologies are brought to this country on the backs and in the minds of the individuals who make the journey to a new life. Capitalizing and accommodating diverse consumer markets within the United States only bodes well for the brand exposure of your company. The transcreation of your marketing content can have your company reaping the benefits of the diversified nation America has evolved into.